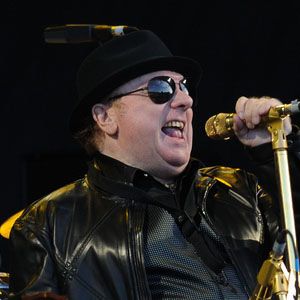 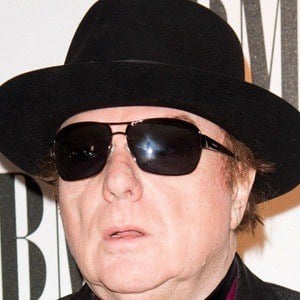 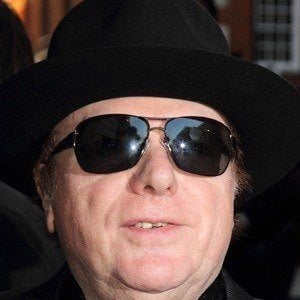 Irish musician best known to American audiences for his hits "Brown-Eyed Girl" and "Moondance." He released his 36th studio album, Keep Me Singing, in 2016.

His father's impressive record collection inspired him to pursue music.

Though famous, he is a very private person and sometimes refuses to look at the crowd while he is performing.

He married Jane Planet Minto in 1968, and then later married Michelle Rocca. He has two daughters named Shana and Aibbe and a son named Fionn.

His lyrics are inspired by the works of William Blake.

Van Morrison Is A Member Of