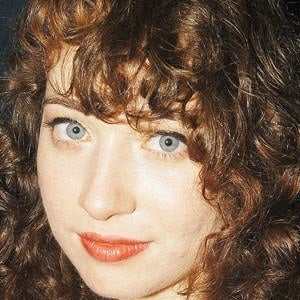 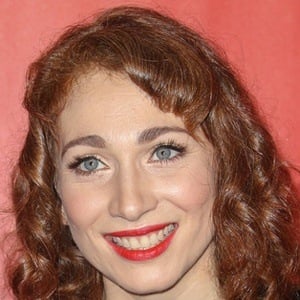 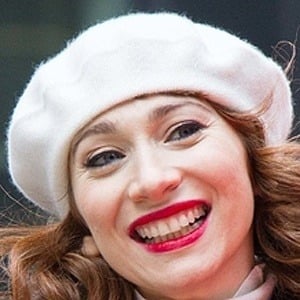 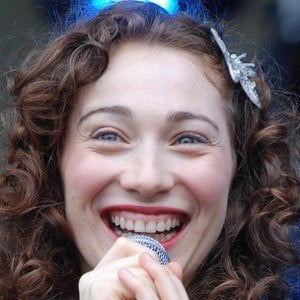 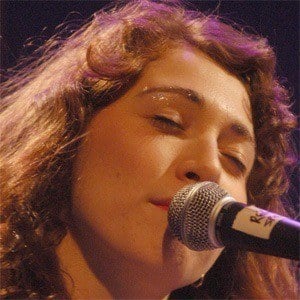 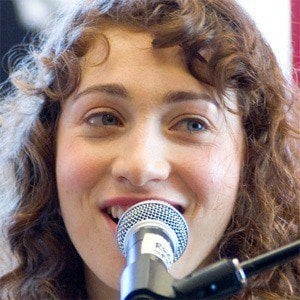 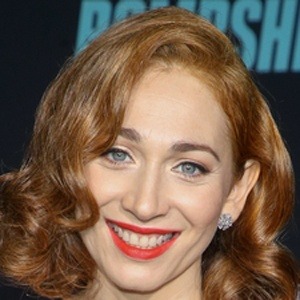 Anti-folk singer-songwriter whose songs "Us" and "Hero" were featured in the film 500 Days of Summer. Her album Begin to Hope was a breakout success, peaking at #20 on the Billboard charts, and her song "You've Got Time" is featured in the opening credits of the Netflix series Orange Is the New Black.

She studied piano and classical voice at the Manhattan School of Music.

Her lyrics were influenced by the poetry of Ezra Pound.

Regina Spektor Is A Member Of