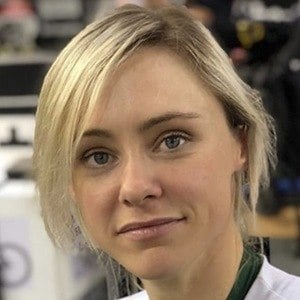 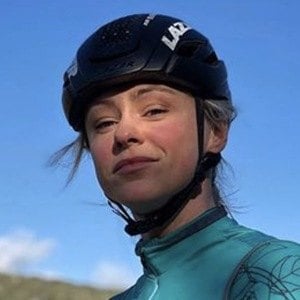 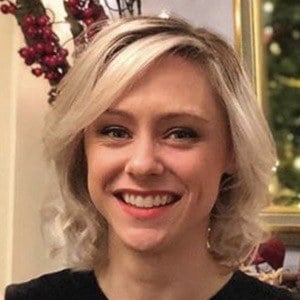 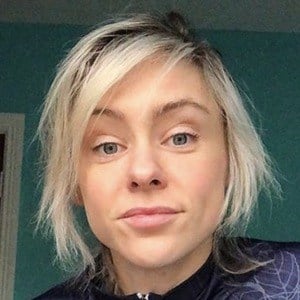 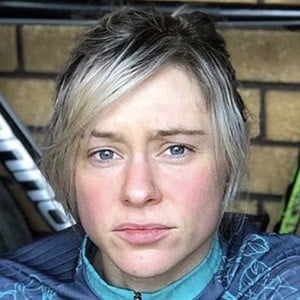 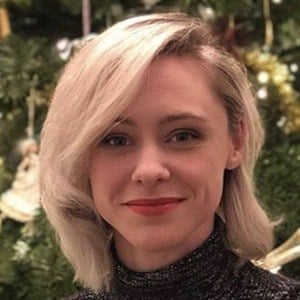 Professional cyclist from Ireland who gained notoriety for her meteoric rise in the cycling world in just under two years. She's won several national championship medals in track and competes at the international level.

She was never particularly athletic until taking up cycling in 2015 after starting to bike to college.

She earned her first win at the Waller Cup in Ireland after having started cycling less than two years before.

Her father and mother are very supportive of her cycling career, though her mother finds it difficult to watch her daughter race due to the stress.

Junior Heffernan was also a prominent Irish cyclist and triathlete.

Orla Walsh Is A Member Of