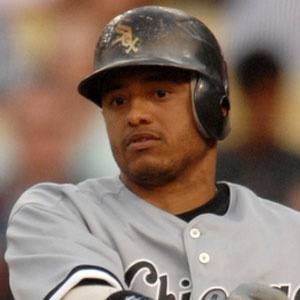 He was a star infielder in Columbia before debuting in the MLB.

In 2006, while playing for the Los Angeles Angels, he got on base for 63 straight games, which became the 5th longest streak of all-time.

His older brother, , also played in the MLB.

He replaced popular shortstop Nomar Garciaparra when Garciaparra was traded away by the Boston Red Sox in 2004.

Orlando Cabrera Is A Member Of