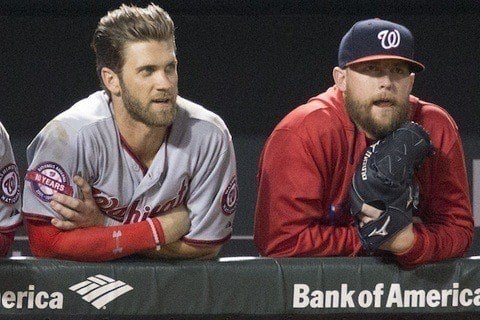 Originally the Montreal Expos, the franchise was the first MLB team in Canada. They remained in Montreal for over 30 years before the team moved to Washington in 2005. They won their first World Series Championship in 2019.

The Expos only made one playoff appearance during their existence in 1981 when they were defeated by the Los Angeles Dodgers in the NLCS.