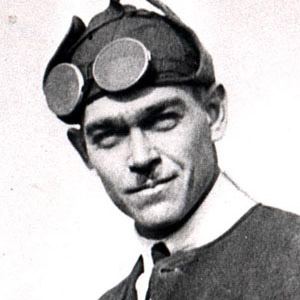 He trained as an army flying instructor during World War I.

He and a couple of military buddies formed a barnstorming troupe called “The Lunatics of Love Field.”

He was in a relationship with silent film star Viola Dana when an aerial stunt gone awry ended his life.

He and fellow Texan, Jeana Yeager , both rose to fame as a result of their contributions to the field of aviation.

Ormer Locklear Is A Member Of