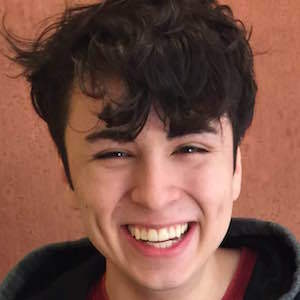 Social media influencer who established himself as a live broadcaster on YouNow for his 30,000 fans.

His first tweet from his @orychu account read as "No point in talking if you have nothing nice to say." He posted it in July of 2014.

He created a Vine account called Rychu but never became active on the app.

He is a friend of fellow YouNower Hayley Dee.

Orychu Is A Member Of