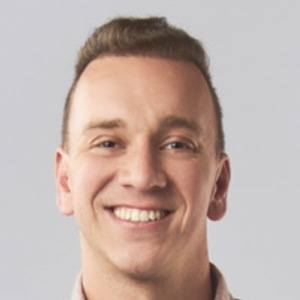 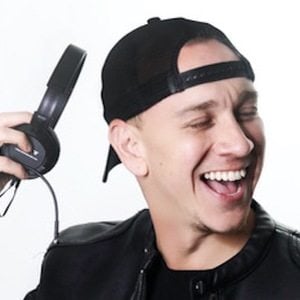 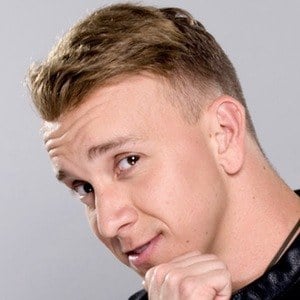 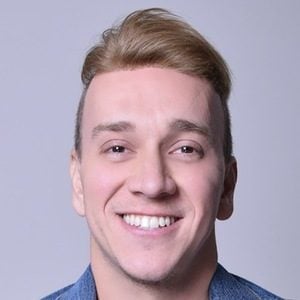 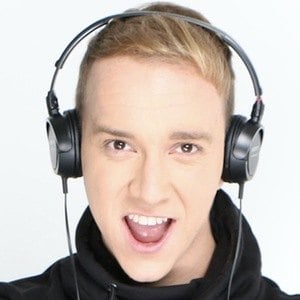 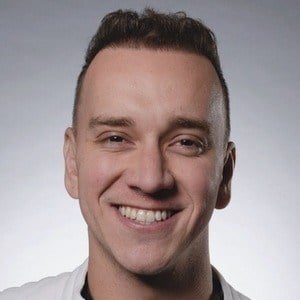 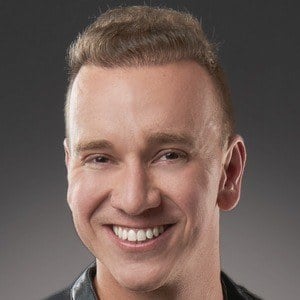 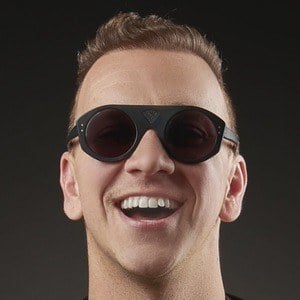 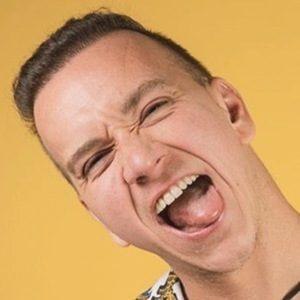 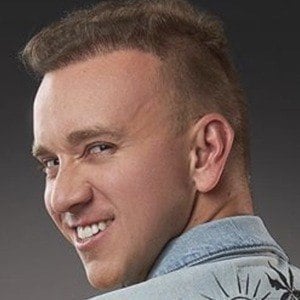 YouTube star who has gained fame for his self-titled channel. He has risen to massive popularity for his "video experiments," where he shows how much money one can earn on Uber, Lyft, Postmates and Uber Eats. He also posts videos of his travels where he discovers new cultures around the world.

He was born and raised in Valencia, Venezuela.

He has collaborated on videos with Ligia Petit, Mauricio Mejia, Willy Martin and Alex Tienda.

Óscar Alejandro Is A Member Of