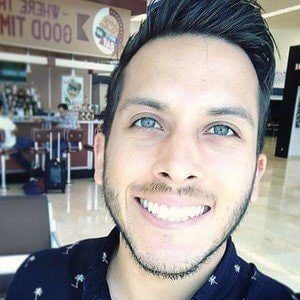 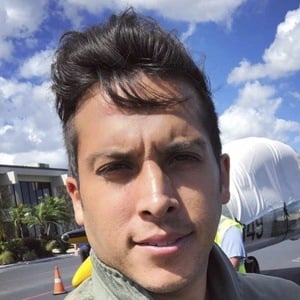 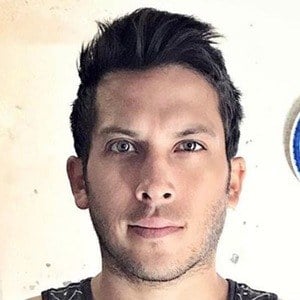 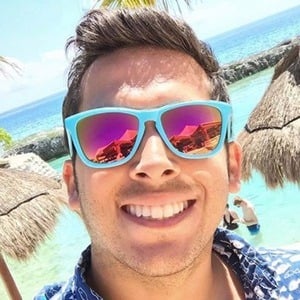 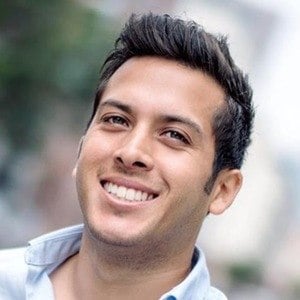 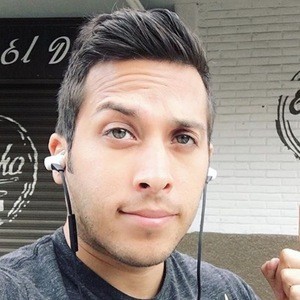 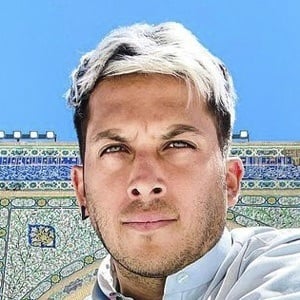 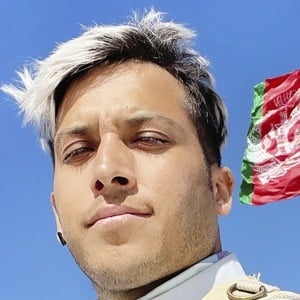 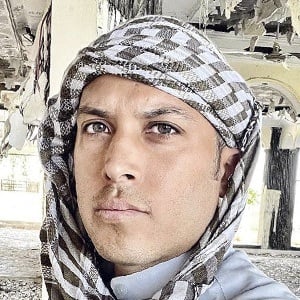 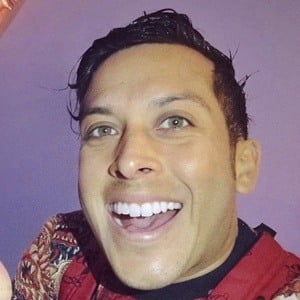 Travel blogger and YouTuber with a strong following of more than 3.2 million subscribers on the platform. He is big on Instagram as well with over 1 million followers.

He obtained his license as a pilot aviator when he was 18 years old.

He was born in Veracruz and has resided in Mexico City. He was in a relationship with YouTuber Ale Ivanova.

Alex Tienda Is A Member Of