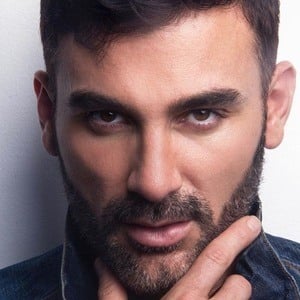 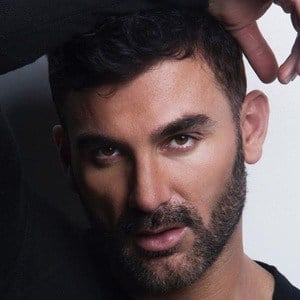 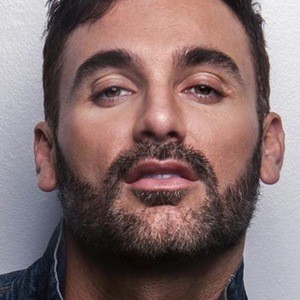 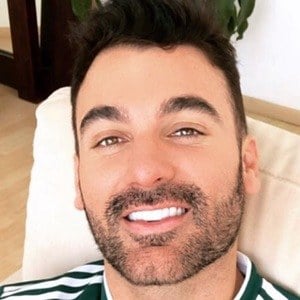 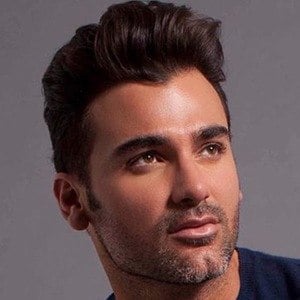 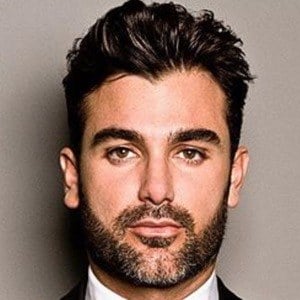 Mexican actor and stylist who's best known for playing Israel in the 2008 TV series Don't Mess with an Angel. He also played Marco Rábago in the series With You, Without You.

He made his TV debut on the program El rotativo in 2007.

He made his TV debut on the series Juegos Prohibidos in 2005.

He featured his mom Lulú Guzman on his YouTube channel in January 2018.

He co-hosted on the talk-show Tu Dia Alegre alongside Anabelle Blum and Valentina Patruno.

Mauricio Mejía Is A Member Of