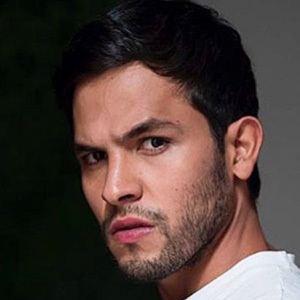 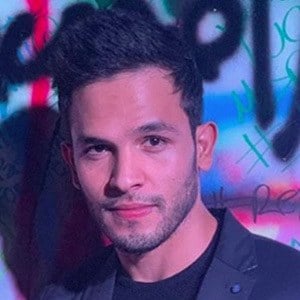 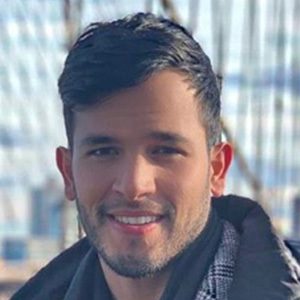 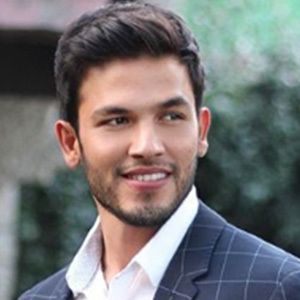 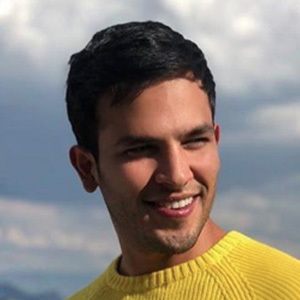 Mexican actor who is best known for playing the part of Luis in the 2018 TV series Papá a Toda Madre. He has also earned over 380,000 followers on his oscar.cano1 Instagram account.

One of his earliest acting roles was in the 2017 TV program Como dice el dicho.

He has appeared as himself on 76 episodes of Exatlón México. He has also made appearances on Exatlon Romania and Exathlon Brasil.

He has been in a romantic relationship with Daphne Montesinos.

Both he and Sebastian Rulli have acted with one another on Papá a Toda Madre.

Oscar Cano Is A Member Of