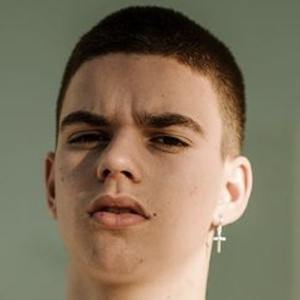 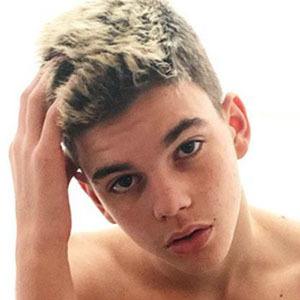 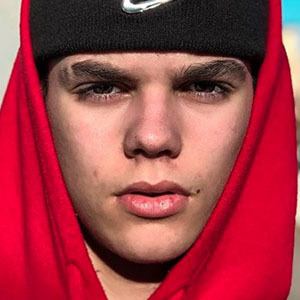 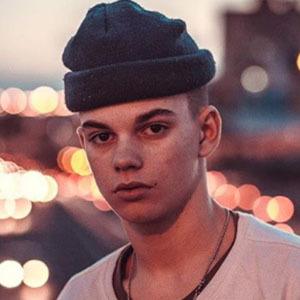 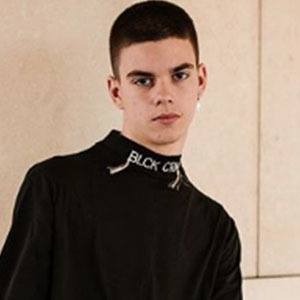 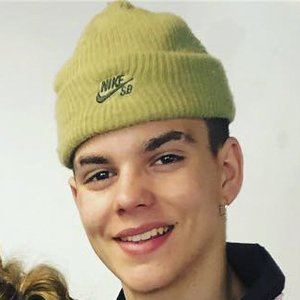 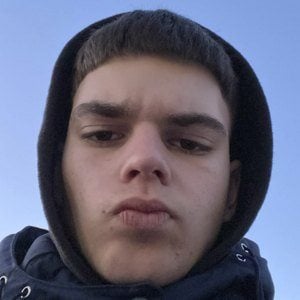 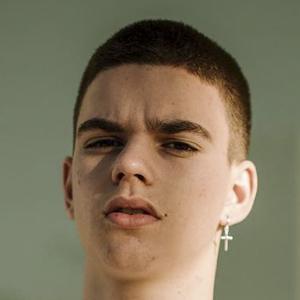 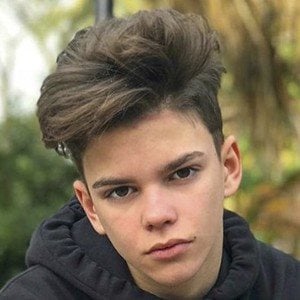 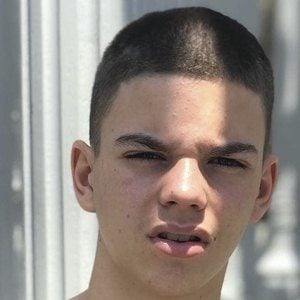 Dancer who specializes in the urban dance style.

He's attended the Empire of Dreams school for urban dance in Mallorca.

He's been featured in various music videos including "Entre Nieblas y Auroras" (Between Mists and Auroras) by Bruno Sotos.

He's owned a black long-haired cat that occasionally appears on his Instagram.

Óscar Díaz Is A Member Of