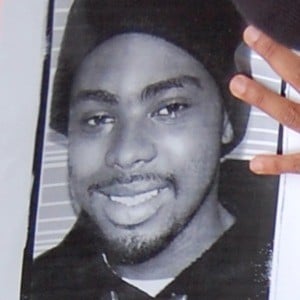 American man who's shooting death at the hands of a BART police officer on New Year's Day 2009 was caught on video, leading to a series of protests about police violence in Oakland, California. The story became the basis of Ryan Coogler's 2013 film Fruitvale Station.

Grant had been been in San Francisco celebrating the new year prior and was planning on taking the BART to return home.

In the aftermath of the incident, the officer who shot him ended up spending almost a year in prison. Fruitvale Station was named Best First Film at the Cannes Film Festival in 2013.

Gray was survived by his daughter, Tatiana. His mother and daughter sued BART for $50 million before settling for just under $3 million.

Oscar Grant Is A Member Of