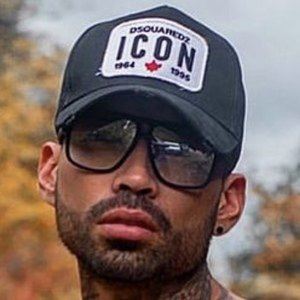 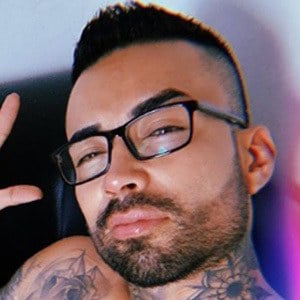 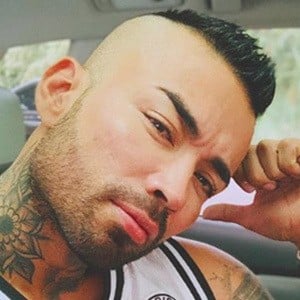 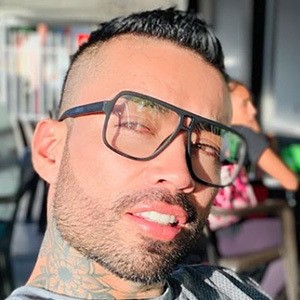 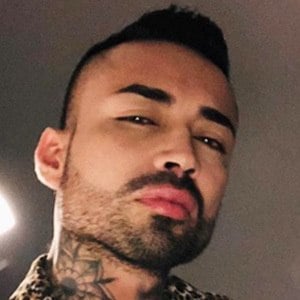 Rose to fame in 2017 competing on Desafio Super Humanos. He has since become a social media sensation, posting selfies and modeling photos to more than 370,000 Instagram followers.

He was an athlete even before joining the cast of Desafio Super Humanos, competing in triathlons and training other aspiring athletes.

He has a self-titled YouTube channel where he has posted a few vlogs.

His mother's name is Lucero Piedrahita. He previously fought off a bought of gastric cancer before beginning his reality career.

In December 2017, he posted an Instagram video with Mateo Carvajal.

Oscar López Is A Member Of