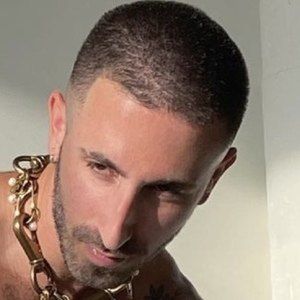 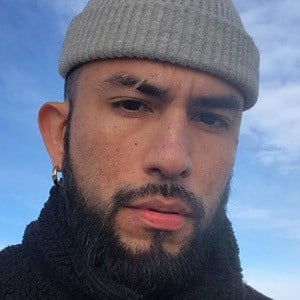 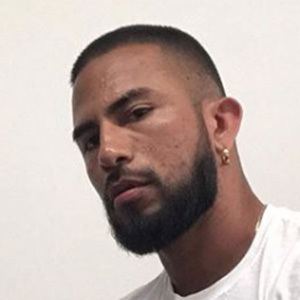 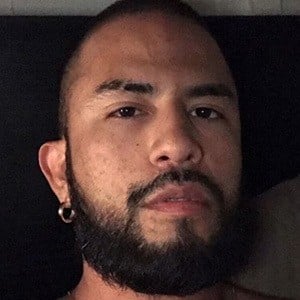 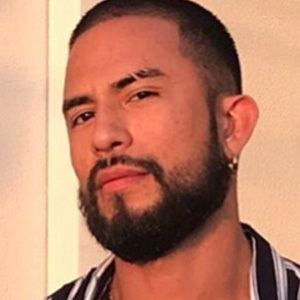 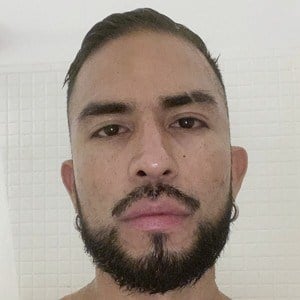 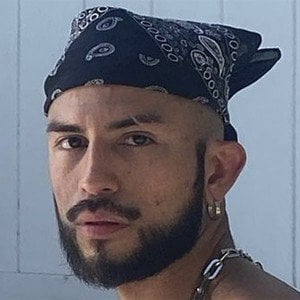 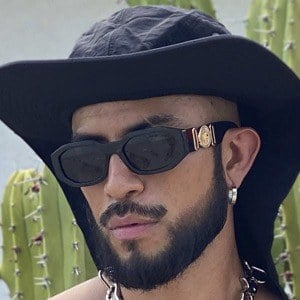 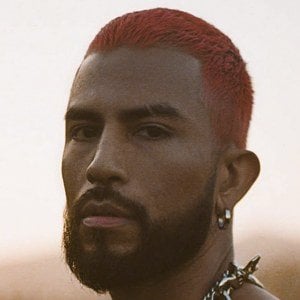 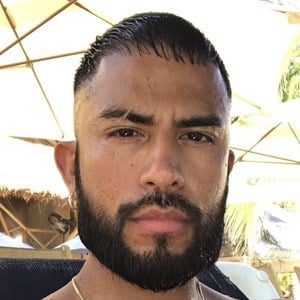 Fashion designer who became known as the Founder and Artistic Director at UTIERRE. His work was shown at the 2015 Denver Fashion Weekend.

His first Instagram photo was of himself in January 2016.

He has also been the Creative Director at WANTMYLOOK.

He previously dated Nikita Dragun aka Mama Dragun on YouTube. He was featured in her video titled "EX BOYFRIEND DOES MY MAKEUP!" He shared a photo with his mom to his Instagram account on Mother's Day in 2020.

He and fashion designer Francesca Aiello were both born in 1995.

Oscar Utierre Is A Member Of