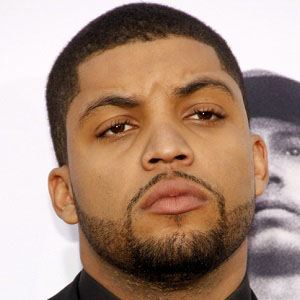 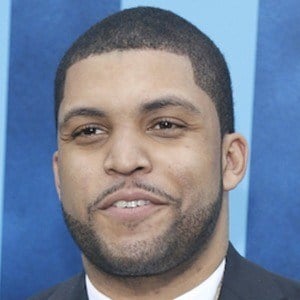 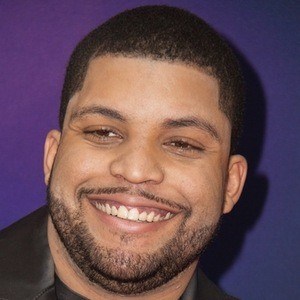 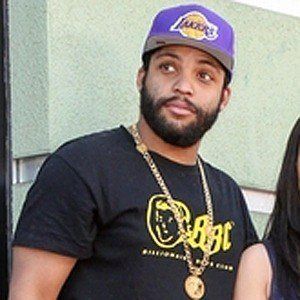 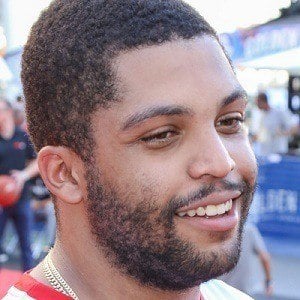 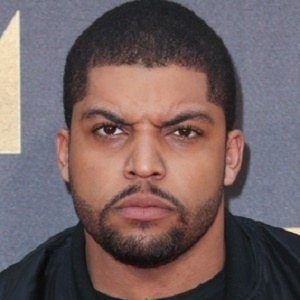 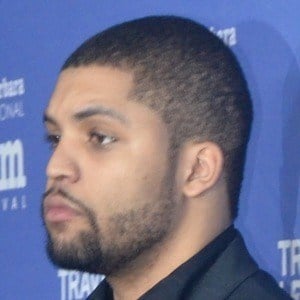 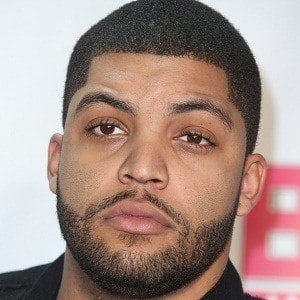 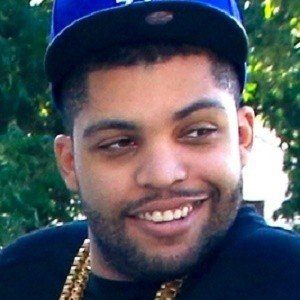 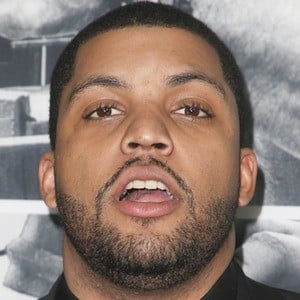 Actor and rapper best known for portraying his father, Ice Cube, in the 2015 biopic Straight Outta Compton. Though the film was his first acting role, he was previously featured on his father's album I Am the West.

He released the mixtape Jackin' for Beats in 2012 under the stage name OMG. The album was successfully featured in Vibe magazine.

Despite looking nearly identical to his father before the Straight Outta Compton casting, he still had to audition for the role. In an interview on Jimmy Kimmel, he stated he was "born to play the part."

He was born to O'Shea Jackson Sr. and Kimberly Woodruff in Compton California. He has two brothers named Darryl and Sharif and two sisters named Karima and Deja.

He starred alongside Corey Hawkins in Straight Outta Compton.