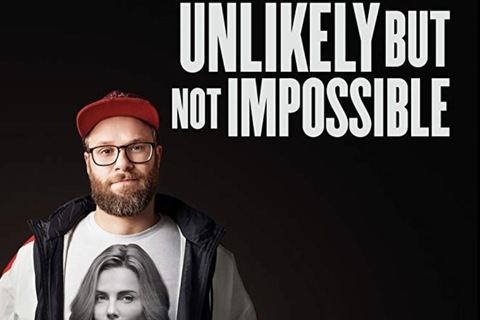 An unemployed journalist courts his childhood love interest and babysitter - who has become one of the most powerful and unattainable women on earth as she prepares to make a run for the Presidency.

The film is directed by Jonathan Levine and is produced by stars Seth Rogen and Charlize Theron along with Rogen's production partner Evan Goldberg. The film premiered at the 2019 SXSW film festival.