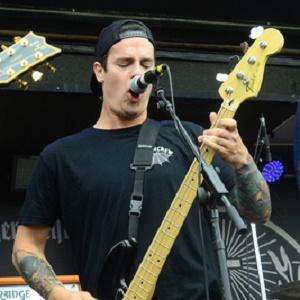 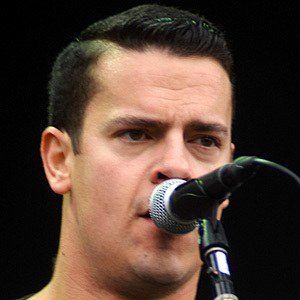 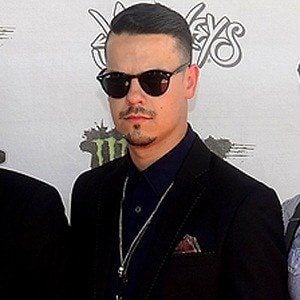 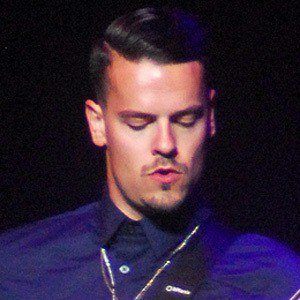 Member of the hardcore punk band Beartooth whose studio album called Disgusting peaked at #48 on the US Album chart. He replaced Nick Reed in the band in early 2014.

He grew up playing in bands together with former City Lights drummer Sean Smith.

He is from Columbus, Ohio.

He performs in the band Beartooth with lead singer Caleb Shomo.

Oshie Bichar Is A Member Of