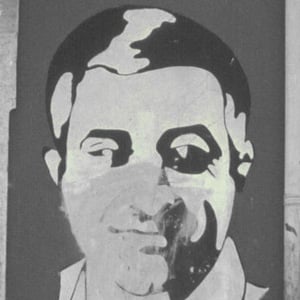 Portuguese Army Brigadier who was a strategist in the 1974 military coup known as the Carnation Revolution in Lisbon.

He entered the military when he was 19 and spent time fighting the colonial wars in Africa.

He was part of the National Salvation Junta that governed the country in the wake of the Carnation Revolution.

He is of Goan descent.

He was named after the title character in the play Othello, written by William Shakespeare.

Otelo Saraiva Is A Member Of