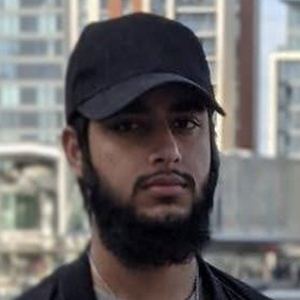 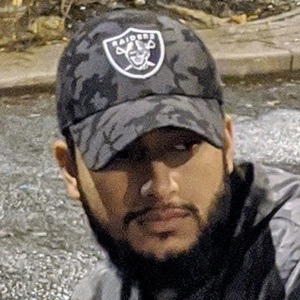 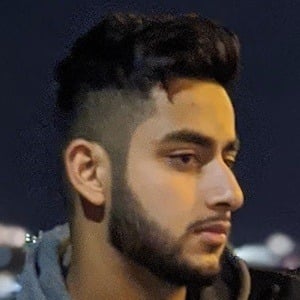 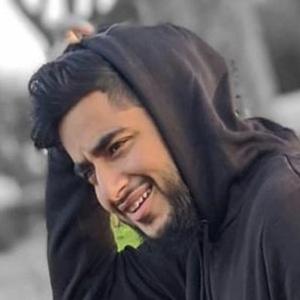 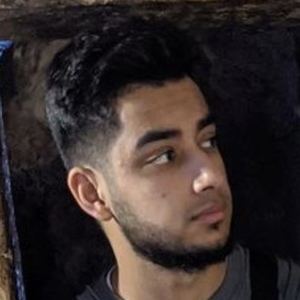 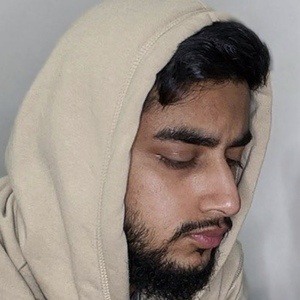 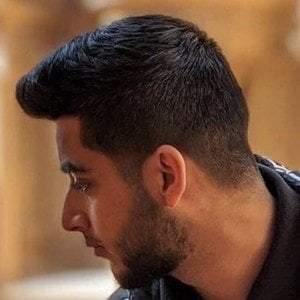 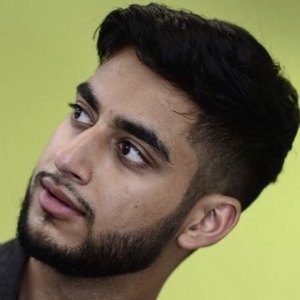 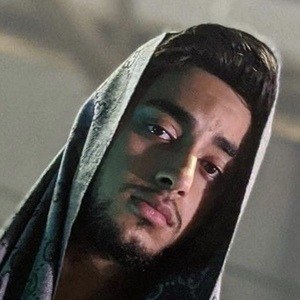 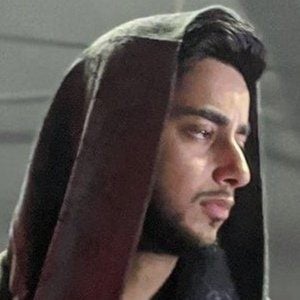 Versatile YouTuber known for his It's Othman channel where he posts reaction videos and content about sneakers. He also has a podcast called Life Init.

His first YouTube channel was his Othman Ghani tech channel which he created in August 2010.

Outside his YouTube career, he is a cinematographer known for his work on SkyLine Studios. The company films everything from weddings to music videos.

His older brother has occasionally appeared in videos on his channel. Other family members, such as his cousins and niece have also appeared in his videos.

He has collaborated with fellow YouTuber Karimchii.

Othman Abdul Ghani Is A Member Of