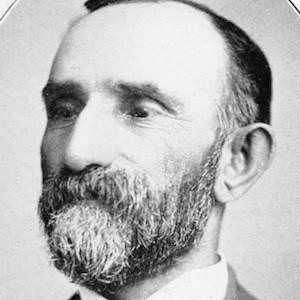 Built the Million Dollar Highway over Red Mountain Pass and hundreds more miles of toll roads that opened up southern Colorado to settlement.

He settled on a career as a roadbuilder after hearing a complaint from a flour mill owner that he was having trouble moving his product over poorly built roads.

He went to the East Coast to construct several successful lines there after a financial panic cost him control of many of his railroads in the West.

He was born in Russia to a British father, and he went to live with relatives in the U.S. after he was orphaned at a young age.

He and Edward Harriman both helped the early settlement of the West.

Otto Mears Is A Member Of