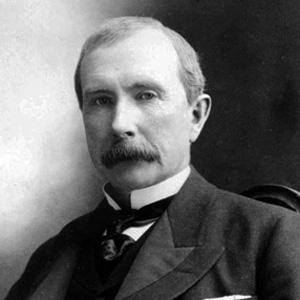 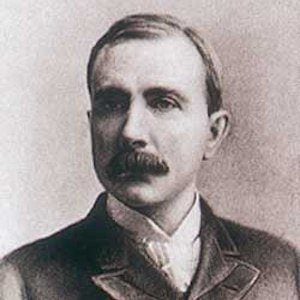 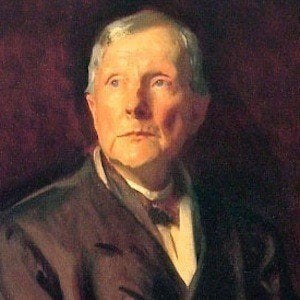 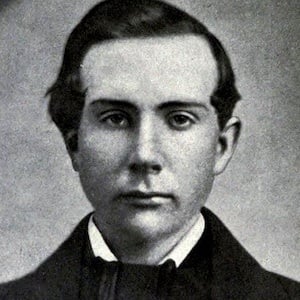 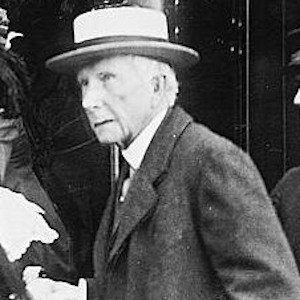 Billionaire and co-founder of Standard Oil Company, the first formidable U.S. business trust. He was a noted philanthropist.

He worked as a bookkeeper for a produce commission firm.

He was often considered the wealthiest person in history, even after adjustments were made for inflation. In 1916, he became America's first billionaire.

He married Laura Celestia Spelman and had five children with her.

He entrusted his only son John Rockefeller Jr. with his oil empire and foundations.

John D. Rockefeller Is A Member Of