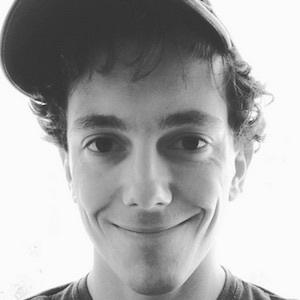 11th place finisher on the 2016 season of NBC's The Voice who had previously released a Kickstarter-funded debut album called Twelve Stories. He put out a 2012 EP called Never Trust a Man.

He wrote and self-produced a first original song when he was 15 years old. He would graduate with a degree in film scoring from Berklee College of Music.

American Songwriter awarded him 1st place for his 2015 single "No Such Thing (As You and Me)" in their March/April 2015 lyric contest.

His birth name is John Owen Danoff and he was born in Washington D.C. to Grammy award-winner Bill Danoff. His mother owned a live music restaurant called Starland Cafe.

Adam Levine was his coach on The Voice.

Owen Danoff Is A Member Of