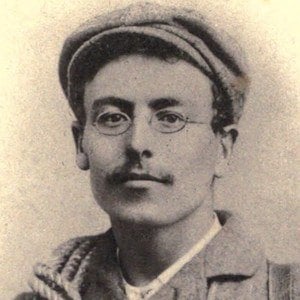 Welsh mountaineer who became one of the first people to turn rock climbing into a sport. He is credited with the discovery of several routes in the Lake District in North West England.

He taught Physics at the City of London School and began his climbing career in 1888.

He is the star of Alex Roddie's semi-fictional novel The Only Genuine Jones.

He was the fourth of six sons born to David and Eliza Jones. He had one sister.

Among his mountaineering colleagues was Aleister Crowley.

Owen Glynne Jones Is A Member Of