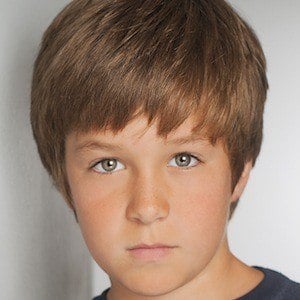 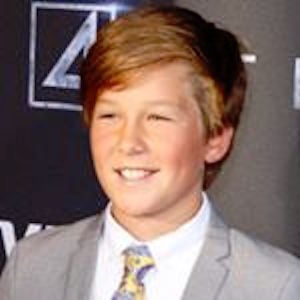 American actor who played Young Reed Richards in the 2015 Fantastic Four reboot. On stage, he performed in productions of Howard - An American Musical, Scrooge and You're A Good Man Charlie Brown in the title role.

He was featured in the music video for the All That Remains song "What If I Was Nothing."

He is from New York and has trained as an actor in Los Angeles.

He played the younger version of Miles Teller's character in 2015's Fantastic Four.

Owen Judge Is A Member Of