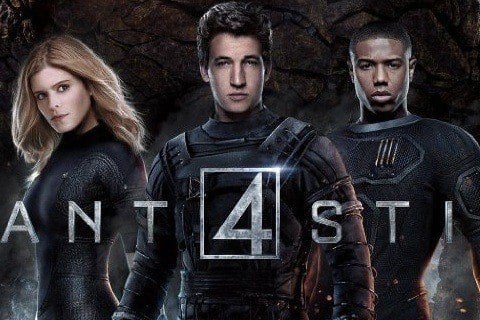 Stan Lee declined to make a cameo in the film. There is not an after-credits scene in the film.