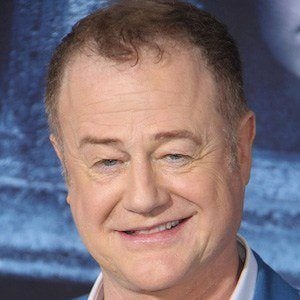 Well known for his portrayal of Alliser Thorne in HBO's hit series Game of Thrones, he is a Tony Award winning actor for his role as Torvald in A Doll's House.

He studied at the Guildford School of Acting and made his TV debut in 1984 for The Mimosa Boys. His first notable television performance came in a 1986 BBC production of David Copperfield.

He made his film debut in War Requiem and also landed parts in the films The Cherry Orchard, Conspiracy, and Act of Memory.

He has one son with his first wife, Dilys Watling, and two daughters with his second wife, Sylvestra Le Touzel.

He has shared the screen with Kit Harington in Game of Thrones.

Owen Teale Is A Member Of