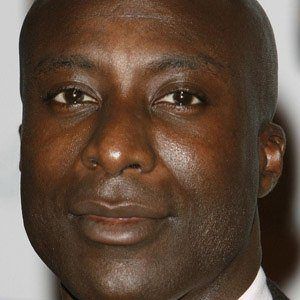 Fashion designer who became known for his clean aesthetic in tailoring. He has designed clothes for films such as The Matrix.

He had a job sewing lining into suits.

He was once featured in a documentary called A Man's Story.

He was married to Gyune, an Azerbaijani model, but the couple divorced after having two children.

He has designed clothing for the TV show Sex and the City, which starred Sarah Jessica Parker.

Ozwald Boateng Is A Member Of