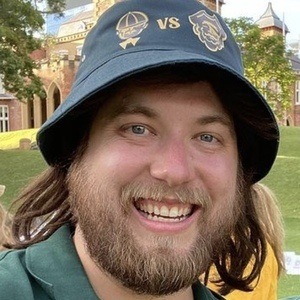 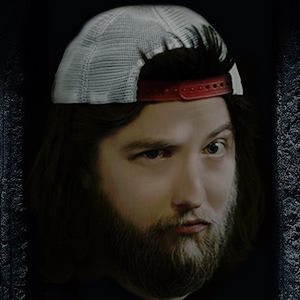 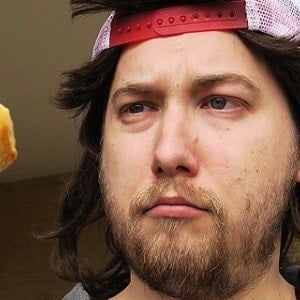 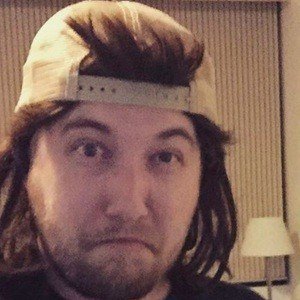 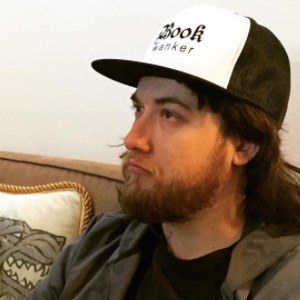 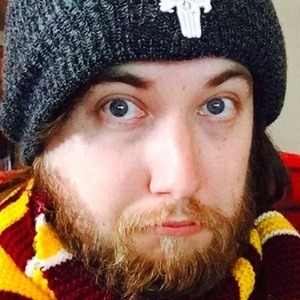 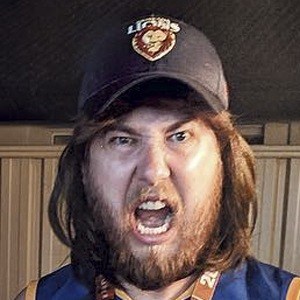 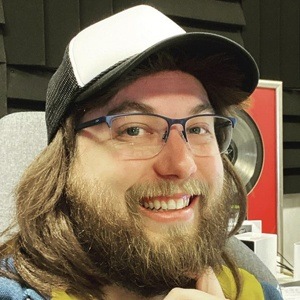 Australian YouTuber who is famous for his channel Ozzy Man Reviews, where he reviews everything from television episodes to the latest viral videos. The videos on his channel have collectively earned more than 1.9 billion views.

He started performing standup comedy at pubs in Perth at the age of 17. He began posting reviews in April 2014.

His channel scored its first viral hit in 2014, when the video "Oberyn vs Mountain (The Denial Version)" was viewed more than 9 million times.

His real name is Ethan Marrell.

He did a reaction video on MMA fighter Jon Jones' stare downs in 2017.

Ozzy Man Reviews Is A Member Of