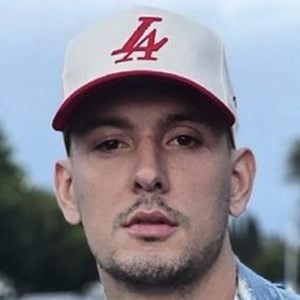 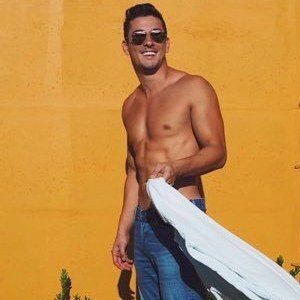 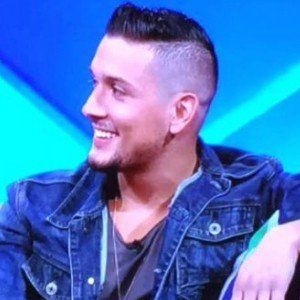 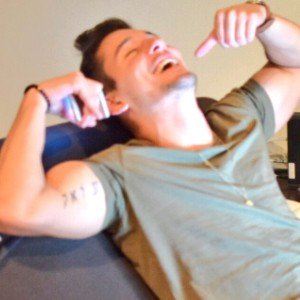 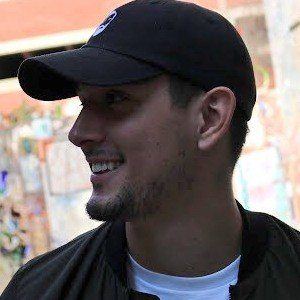 Rose to fame in 2017 as a competitor on the fifth season of MTV's Are You the One?

In his youth in Costa Rica, he worked towards becoming a professional soccer player.

Though he grew up in Costa Rica, he later lived in Anaheim, California.

He was joined in the Are You the One? cast by Andre Siemers and Carolina Duarte.

Ozzy Morales Is A Member Of