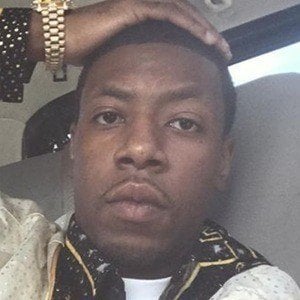 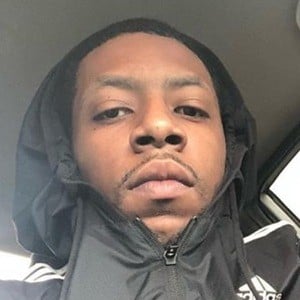 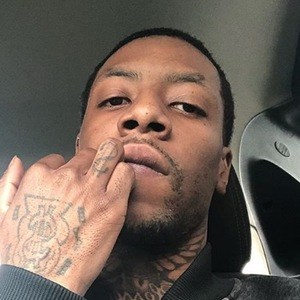 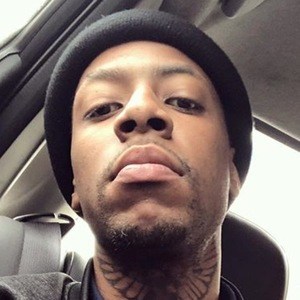 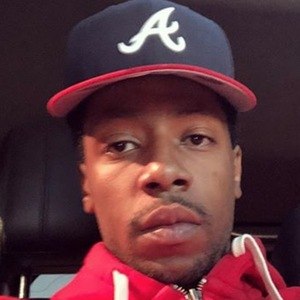 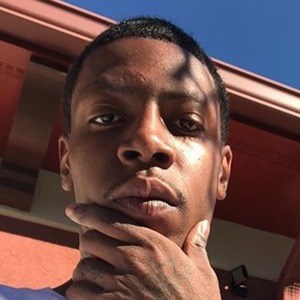 Member of the 069 Bricksquad who joined the Chicago drill scene. He has a hit single called "Hang With Me" and a mixtape titled Welcome to Puerto Rico.

He joined the 069 Bricksquad from the beginning, showing his loyalty in a 2013 Tweet where he featured himself without his trademark dreads.

He and Oncore collaborated on a single called "Leave that Girl Behind." The genre he is mainly known for is called 'drill music'.

Lil JoJo and Cashout are among the rappers that he has collaborated with.

P. Rico Is A Member Of