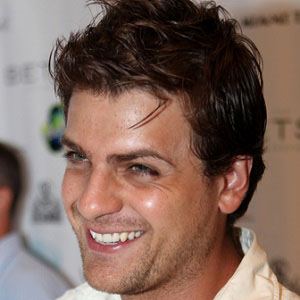 He began studying acting at the Actoral Training Center in Meixco before, in 2000, he made his first television appearance in El Amor no es Como lo Pintan.

He is a talented artist and does what he calls Toonymania, a unique fusion of cartoons and traditional art. His work as been featured across the United States.

He starred alongside Paola Nunez in 2014 on the popular telenovela Reina de Corazones.

Pablo Azar Is A Member Of