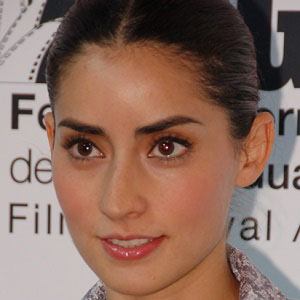 Initially famous for her supporting role in the telenovela Como en el Cine, this Mexican actress went on to star in the TV Azteca series Amor en Custodia and in the soap opera Pasion Morena.

She modeled for the Mexican edition of GQ magazine.

She grew up in Baja California, Mexico. In 2013, she became engaged to Rodolfo Valdes.

In 2014, she and Eugenio Siller began co-starring in the Telemundo series Reina de Corazones.

Paola Núñez Is A Member Of