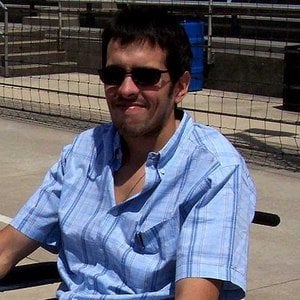 Professional race car driver who is best known for having won the 2009 GT 2000 championship. In 2017, he competed in the Pirelli World Challenge driving a Mercedes-AMG GT.

He began his professional racing career in the Canadian Formula Ford division.

In 2007, he signed with Chip Ganassi Racing for the Indy Pro Series.

He is the son of business magnate Gregorio Pérez Companc.

Both he and Patrick Long competed in the 2017 Pirelli World Challenge.

Pablo Pérez Companc Is A Member Of