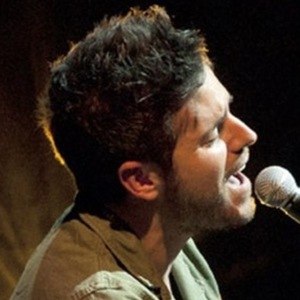 Pop singer and songwriter who rose to fame after competing on the talent show program Operación Triunfo in 2008. His debut studio album Once Historias y un Piano was certified gold in Spain.

He was nominated for the Best Contemporary Pop Vocal Album at the Latin Grammy Awards for his sophomore album.

He is the son of Lola Jiménez.

He collaborated with Juanes on the single "Tu Enemigo."

Pablo López Is A Member Of