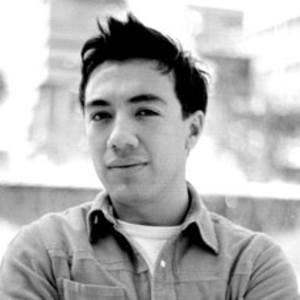 Argentinean singer who is known for his work in the popular cuartetero band Tru-la-lá, which he joined in 2006.

As a teenager, he was in the band BarraBrava with his brother.

In 2017 he formed the musical duo Dale Q´Va with Neno Aguirre. They released their first album, Te Hace Bien, in 2017.

His brother, Alejandro, is also a musician.

Pablo Ortiz Is A Member Of