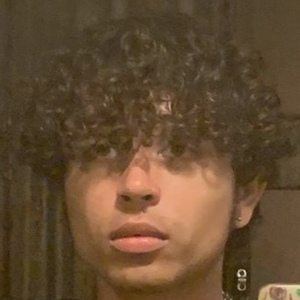 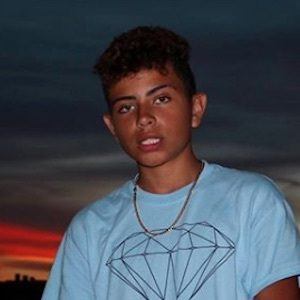 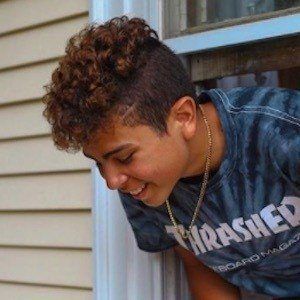 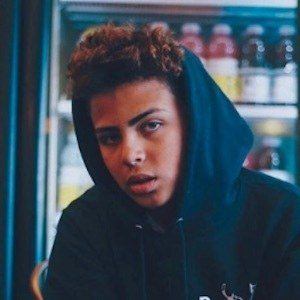 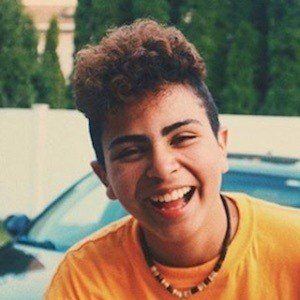 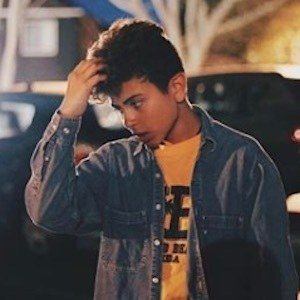 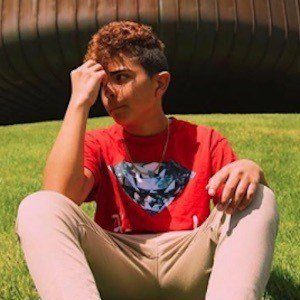 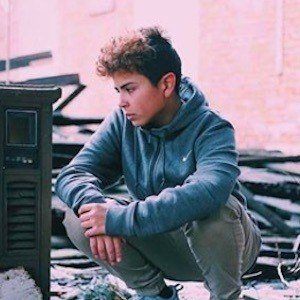 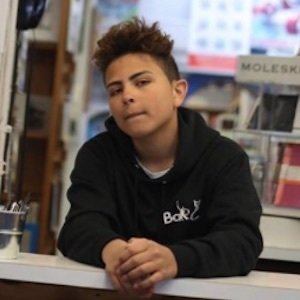 Crowned TikTok creator whose hip-hop-heavy videos and style have earned him more than 340,000 fans on his thisisntpablo account. He began uploading pranks and reaction videos to his self-titled YouTube channel in February 2017.

He is originally from Colombia, but later moved to the United States. In the summer of 2015, he would start using TikTok, which was known as musical.ly at the time.

Also an active broadcaster on YouNow, he runs the prank channel PSDPRANKS.

His full name is Juan Pablo Tamayo, although he goes by his middle name. His cousin Kayla frequently appears in his videos.

Pablo Tamayo Is A Member Of