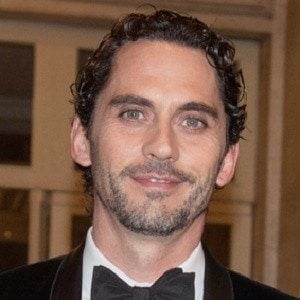 Spanish actor known for playing Luisma Garcia on the show Aida as well as hosting the show "Cita a Ciegas." He also had roles on Acaros and Homo Zapping.

He first appeared on television in 1999 on the show Castillos en el Aire.

Upon reaching 1 million Twitter followers in late 2013, he posted a nude photo of himself to his account.

He had a daughter named Manuela in 2010. His sister is María León Barrios.

He was in the 2006 movie Reinas with Carmen Maura.

Paco León Is A Member Of