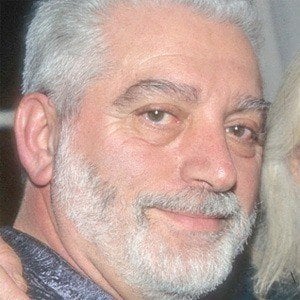 Spanish fashion designer who was known as l'enfant terrible of the 1960s fashion era and made the costume designs for the 1968 film Barbarella.

He studied architecture at school and started collaborating with the fragrance company Puig in 1968.

He was known for his interest in paranormal phenomena and falsely predicted the Russian space station Mir would fall on Paris in 1999.

He was born in Pasajes, Basque Country, Spain and feld to France with his mother during the Spanish Civil War.

Lik him, Manolo Blahnik is a fashion designer from Spain.

Paco Rabanne Is A Member Of