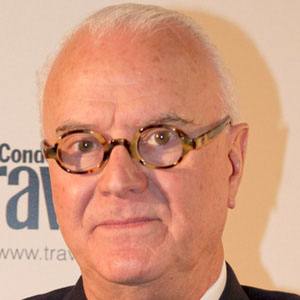 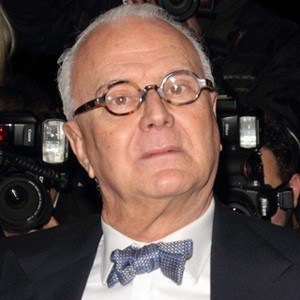 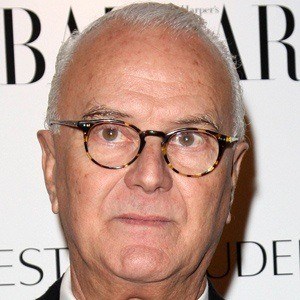 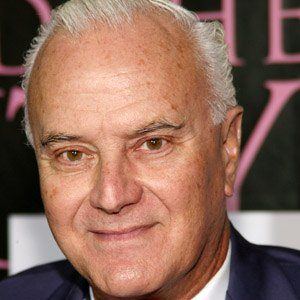 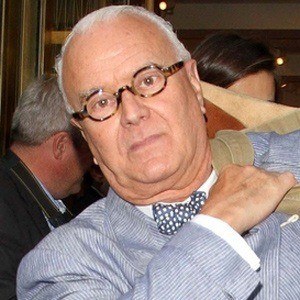 Spanish shoe designer and founder of the Manolo Blahnik brand, which is known for its stiletto heels. He has received several awards from the CFDA.

He attended the University of Geneva.

He was recipient of the Council of Fashion Designers of America award for Accessory Designer of the Year.

He was born in Santa Cruz de La Palma, Spain.

His shoes were famouslt worn by Carrie Bradshaw, a character played by Sarah Jessica Parker in Sex in the City.

Manolo Blahnik Is A Member Of