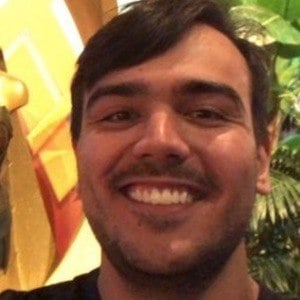 Comic and film enthusiast who became widely known as Pagey on YouTube. His channel is dedicated to his comic-book and movie reviews, along with his general theory videos.

His movie and comic reviews have earned him upwards of 280,000 subscribers as well as 100 million views and growing.

He hails from Australia.

He and YouTuber Bobby Burns are popular for their film reviews.

Pagey Is A Member Of