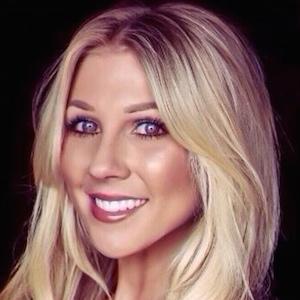 Television personality, model, and cast member of the MTV reality series Are You the One?

She is a graduate of Arizona State University where she was a college soccer athlete.

She was a confirmed match with fellow cast member Chris Tolleson in episode 6 of the series.

She was born in Victoria, British Columbia, Canada and later moved to Arizona. In 2012 she dated MLB player Brett Lawrie.

Both she and Sammi Giancola are models and MTV reality television personalities.

Paige Brendel Is A Member Of

Are You the One?
30 Year Olds
Reality Stars
First Name Paige