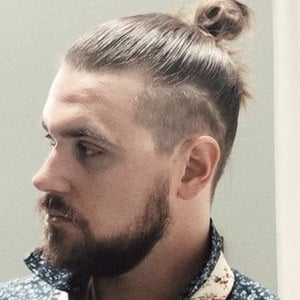 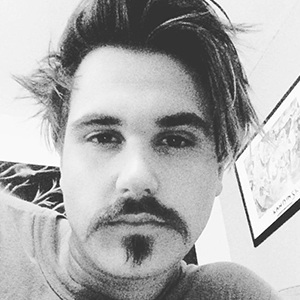 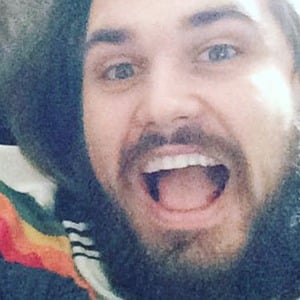 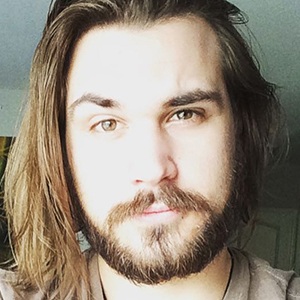 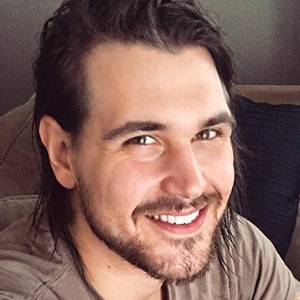 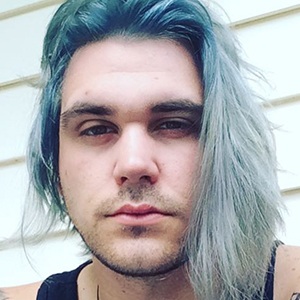 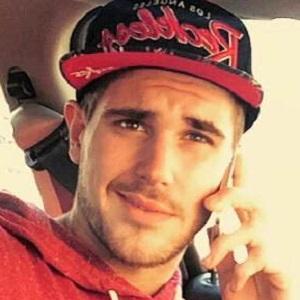 MTV personality who was a cast member on the show Are You the One? After life on the show, he started bartending on the beach at a place called Sandbar.

He played a lot of volleyball and soccer, and spent a lot of time at the beach.

When he turned 19, he joined the Air Force and was on active duty.

He was born and raised in Virginia Beach, Virginia. He dated fellow AYTO co-star Shanley McIntee during the show. He and his girlfriend Jamie Lance have a son and a daughter. They became engaged in February of 2017.

He and Briana LaCuesta were both Are You the One? personalities.

Chris Tolleson Is A Member Of

Are You the One?
31 Year Olds
Reality Stars
First Name Chris