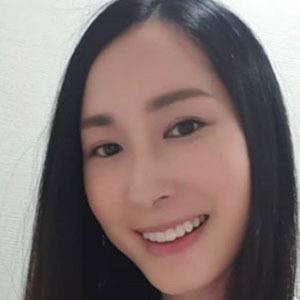 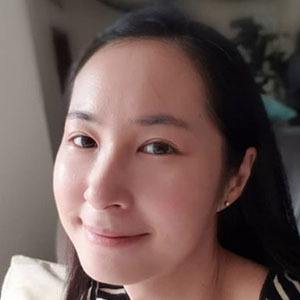 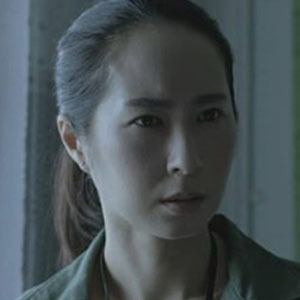 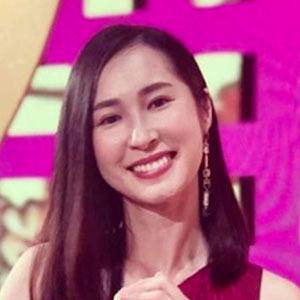 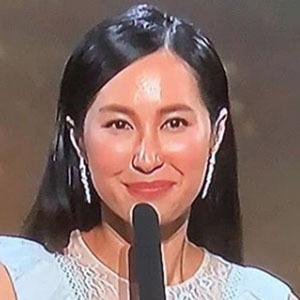 Singaporean actress known for her roles as Zhang Xiaowei on The Dream Catchers, Zhang Jingxuan on Against the Tide, and Huo Xiwen on If Only I Could. She's also worked a print and commercial model in her country.

A talented netball player growing up, she played for the National Youth Netball Team in the late 1990s. She attended the National University of Singapore.

She's been nominated for more than a dozen Star Awards, including several for Best Supporting Actress. She has more than 120,000 followers on Instagram.

She appeared alongside Zoe Tay on La Femme.

Paige Chua Is A Member Of