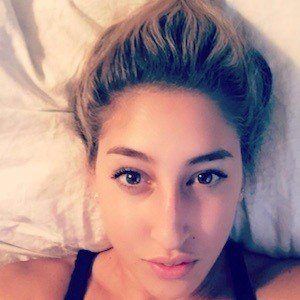 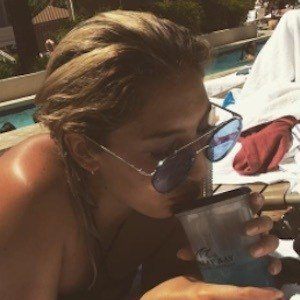 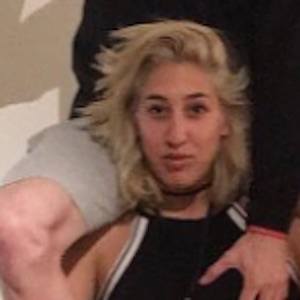 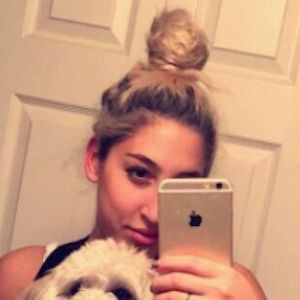 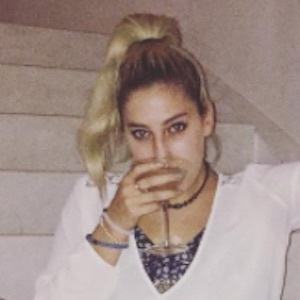 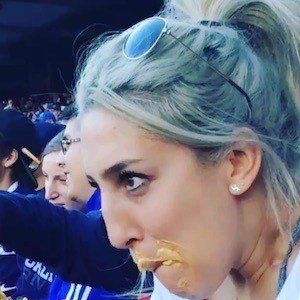 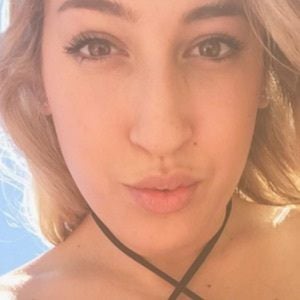 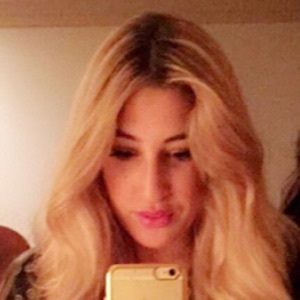 Her fake tripping ruse began in 2013 when she posted a Vine called #Howto fake trip in Von's.

She was a guest on the Nickelodeon series Crashletes.

She was with her sister during her first fake tripping video.

She was cast in the 2016 comedy Airplane Mode that stars internet phenomenons Chloe Bridges, Amanda Cerny, Casey Neistat and Logan and Jake Paul, among others.

Paige Ginn Is A Member Of