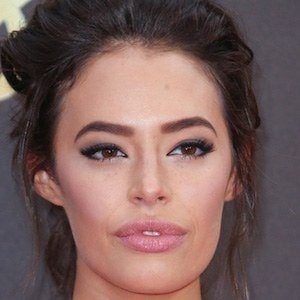 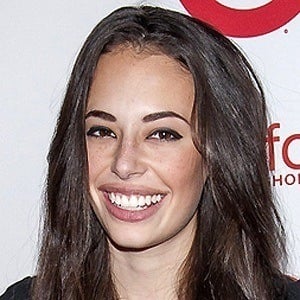 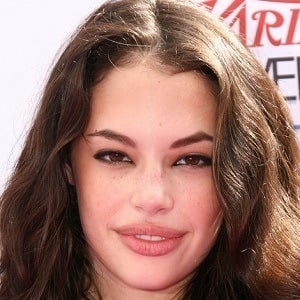 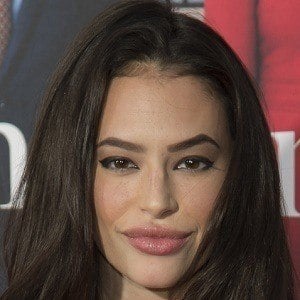 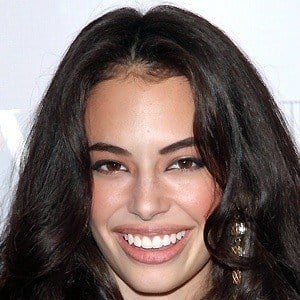 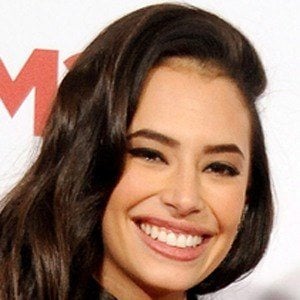 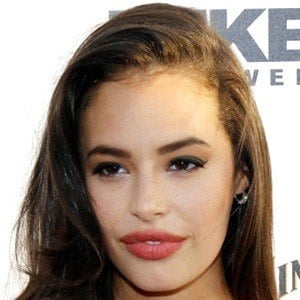 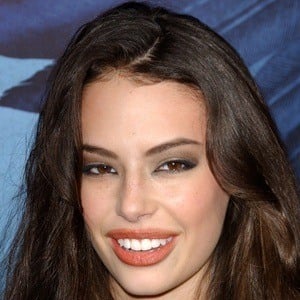 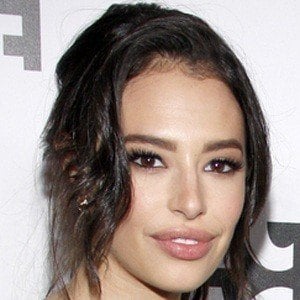 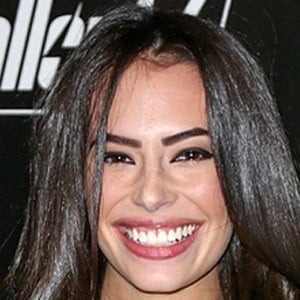 Former teen actress who had her breakout role as Zoey on the ABC series Freddie. She went on to have roles in Daytime Divas and Insatiable.

She first won the role of Zoey Moreno on the sitcom Freddie at age 14.

She became known for film roles in Camp Rock 2: The Final Jam and Forget Me Not.

She had a recurring 2013 television role with AnnaSophia Robb in The Carrie Diaries.