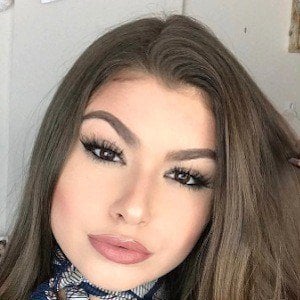 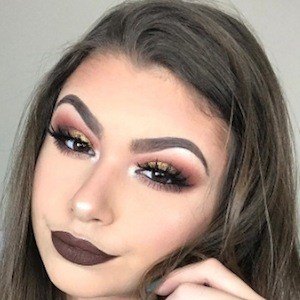 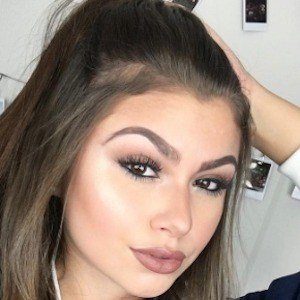 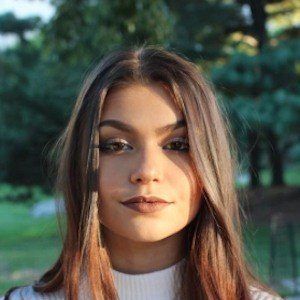 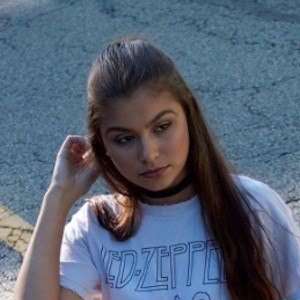 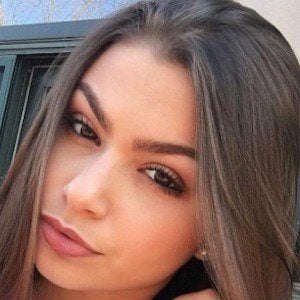 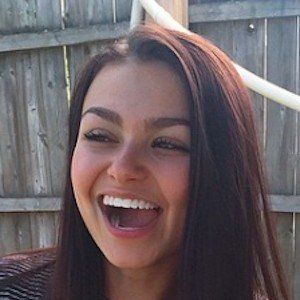 YouTube beauty guru best known for her fashion and lifestyle advice videos who earned a partnership with StyleHaul. She initially created her YouTube channel under the name Makeupbypaigexo.

She played piano and did gymnastics when she was younger. She also did karate, but quit after earning her yellow belt.

She is the middle child between two brothers. Her parents are divorced. Her father is a cardiologist and he has 12 brothers and sisters.

She uploaded a video to her secondary vlog channel called "Meeting Bethany Mota!"

Paige Secosky Is A Member Of