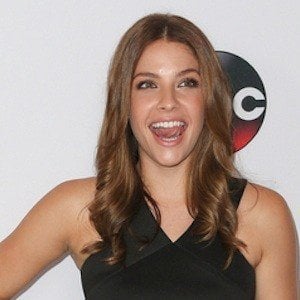 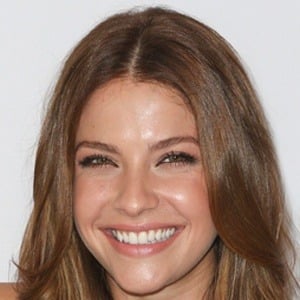 Film and television actress who broke through after being cast as Audrey on the series Kevin from Work. She later landed a recurring part on the ABC medical drama The Good Doctor.

She was featured in a 2010 short film called Prospect Street, and a 2014 short titled What Showers Bring.

She had a minor role as a bartender in the 2017 film Home Again.

She would star alongside Noah Reid in the series Kevin from Work.

Paige Spara Is A Member Of