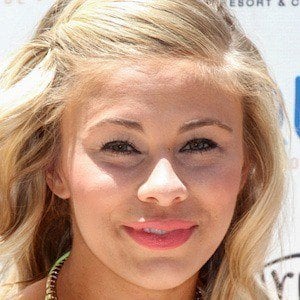 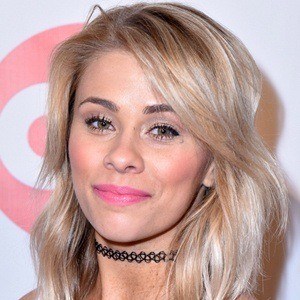 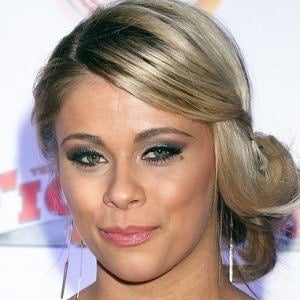 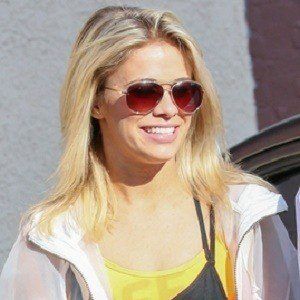 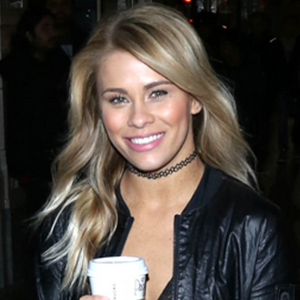 Mixed martial artist who fights in the strawweight division. She was one of 11 women signed by the UFC when it created the division. Her first UFC win was named Fight of the Night and ended with VanZant beating Kailin Curran by TKO in the third round. She released a book called "Rise" in 2018.

She grew up dancing and studied ballet, jazz, and hip hop. When she moved to Nevada, she began martial arts training and won her first amateur fight when she was 18.

Her nickname, 12 gauge, stems from her love of shooting and hunting. She acted in a commercial for the company Bissell when she was younger. She became a competitor on season 22 of ABC's Dancing with the Stars.

Her parents owned a dance studio in Oregon. She and her brother sparred growing up. She got engaged to professional MMA fighter Austin Vanderford in January 2018.

Carla Esparza, who joined Vanzant as one of the original UFC strawweights, became the division's first champion.

Paige VanZant Is A Member Of