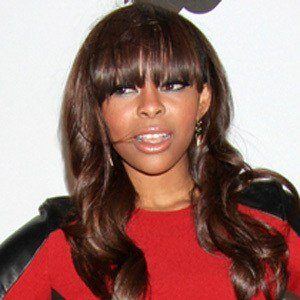 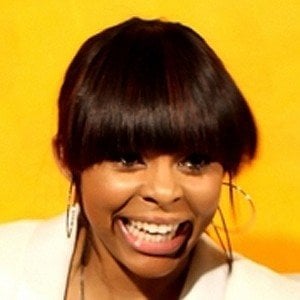 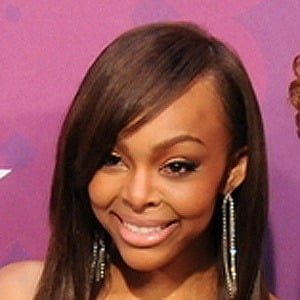 American television personality best known as one of the hosts of BET's popular hip-hop and R&B music video show 106 & Park. In 2017, she began appearing on MTV's WorldStarTV.

She graduated from Ferndale High School in Ferndale, Michigan in 2004. She was later a Film student at Western Michigan University.

She is an occasional actress who played Stacey in the 2012 movie Why Do Men Cheat? The Movie.

She has co-hosted 106 & Park alongside Bow Wow, Miss Mykie and Shorty da Prince.

Paigion Is A Member Of